Have you heard the news about lung cancer? The news is, when detected early, there can be good news.

As a part of our ‘Big Check Up’ campaign, we are launching Ireland’s first short film about lung cancer, titled “The News” to help change the conversation around lung cancer.

Directed by renowned Irish director Brian O’Malley, ‘The News’ tells the story of Colm, who receives a lung cancer diagnosis on his lunch break from work. Fearing the worst and following his diagnosis, Colm makes a phone call in haste, thinking he has nothing left to lose. In his case, he burns all bridges with his boss. However, Colm’s story takes an unexpected turn when his doctor tells him ‘The good news’ about his early diagnosis and highlights the positive news about lung cancer to him, and to us watching.

The good news is, when detected early, lung cancer can be treated.

This lung cancer awareness month, The Marie Keating Foundation’s ‘Big Check Up’ campaign aims to raise awareness, level the playing field and help improve survival rates of lung cancer in Ireland over the next decade.

You can take part in the Big Check Up today by:

You can help us turn lung cancer into the short that could turn out to be feature length, thanks to early diagnosis. 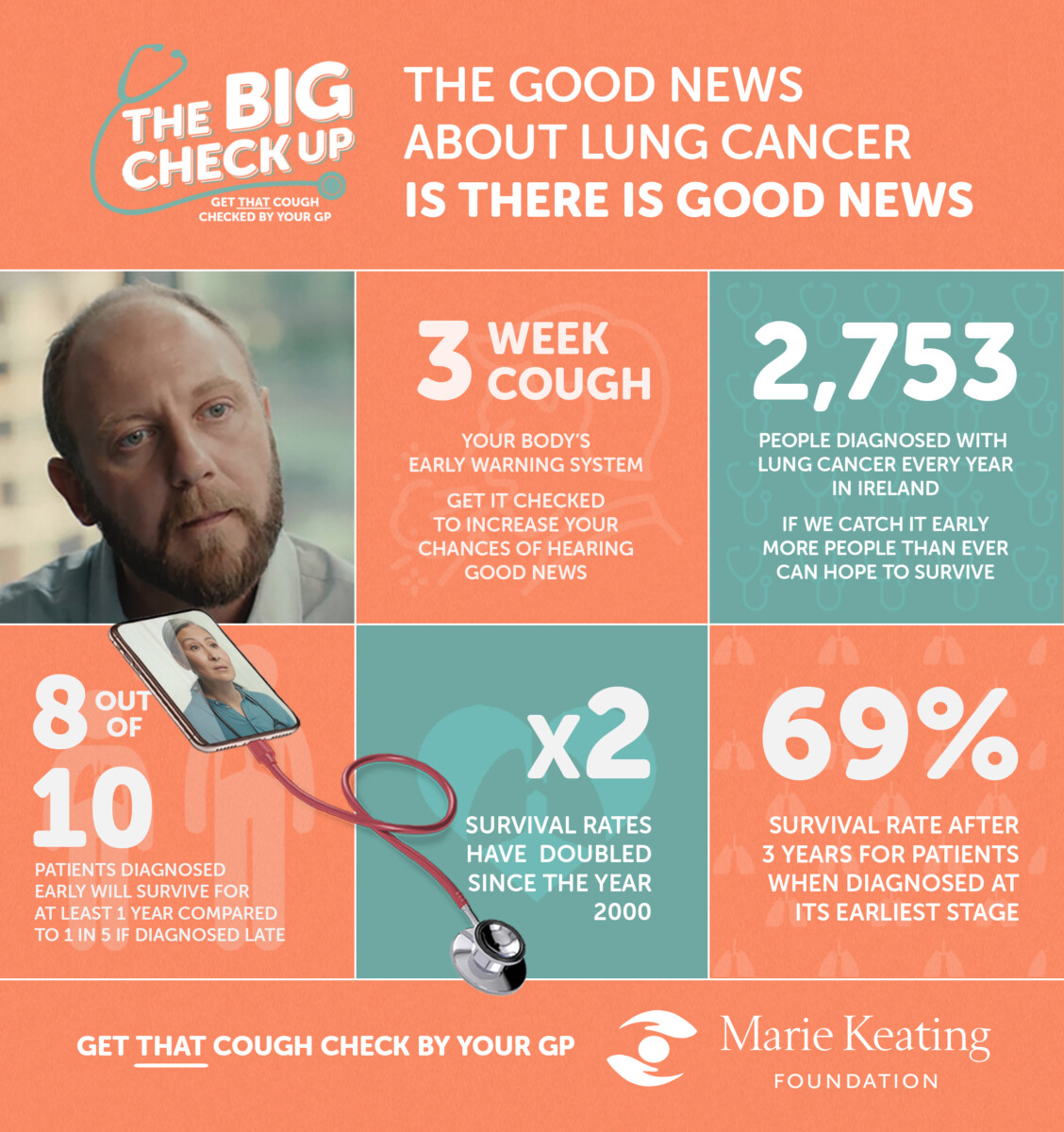 How can you take part?

Be aware of the signs & symptoms 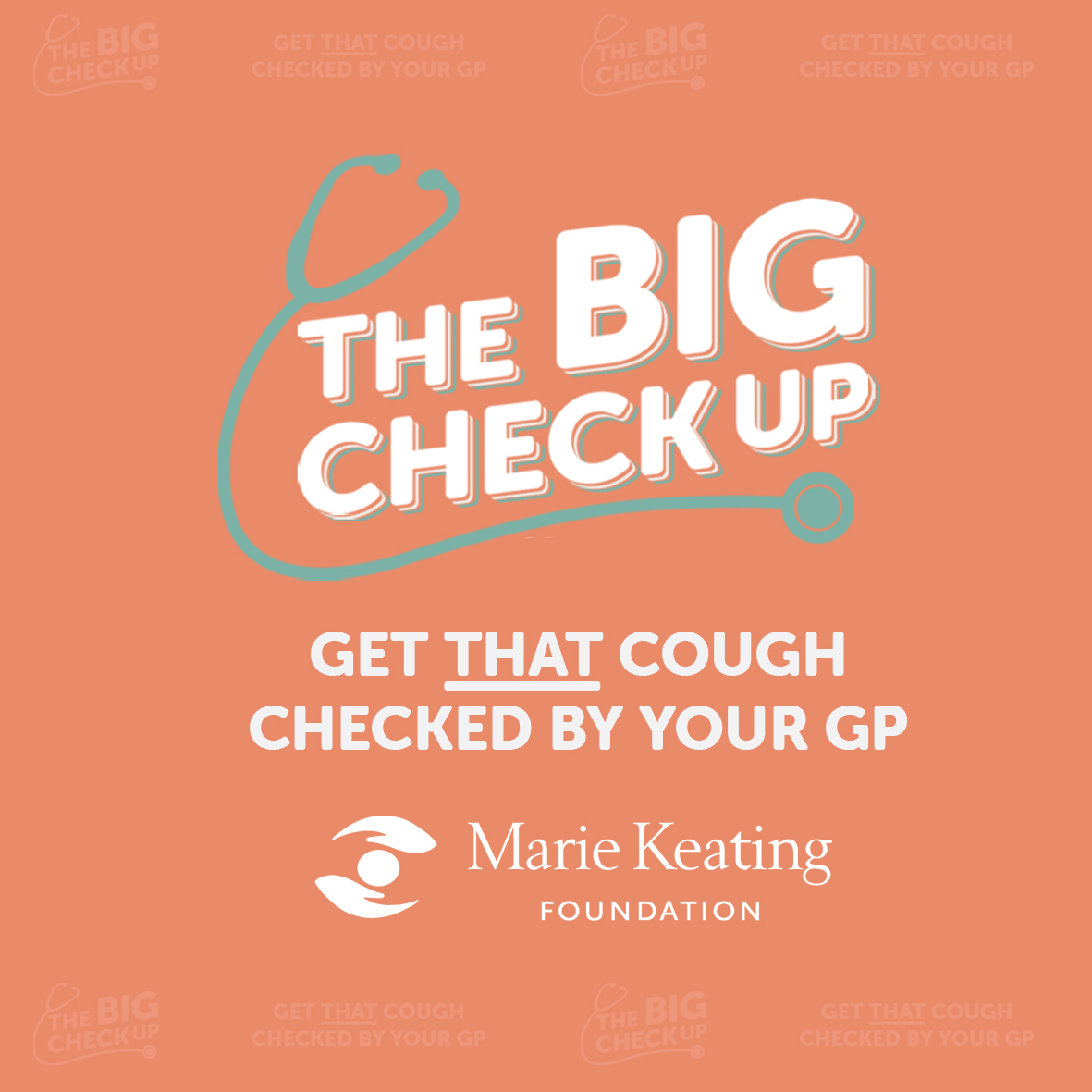 A cough is your body’s early warning system, telling you that something isn’t right. Get to know the signs and symptoms of lung cancer so that if you do notice a change or have any concerns, you can speak to your GP without delay.

Get to know the ‘good news’ about lung cancer 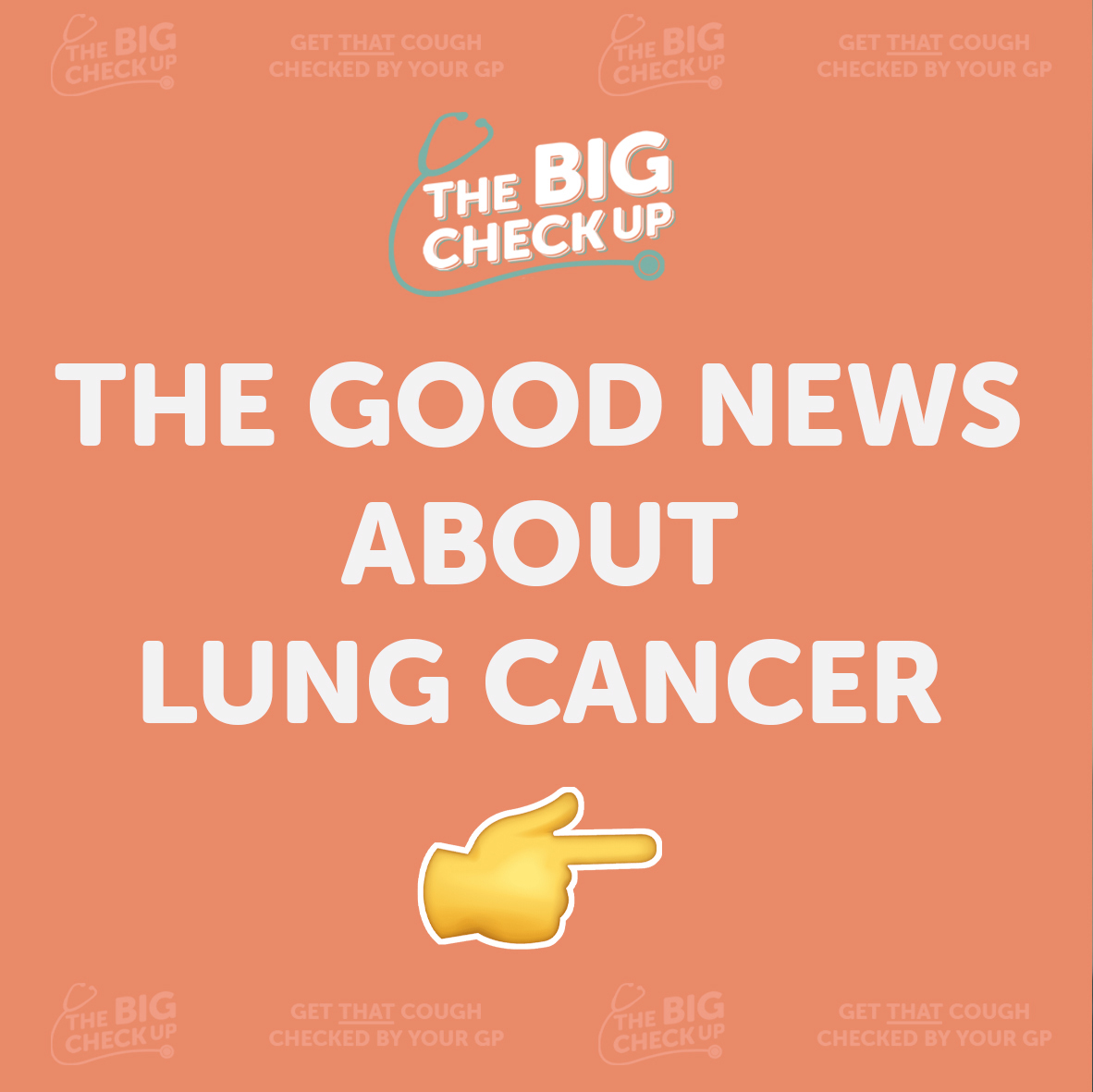 A lung cancer diagnosis doesn’t have to mean the end of your life. By getting to know the facts and the impact early diagnosis can have on lung cancer outcomes, you can improve your chances of hearing the good news.

Visit your GP if you notice a change

Get any cough longer than 3 weeks checked by your GP and encourage your family and friends to do the same. Don’t let lung cancer become the forgotten C. It may not be lung cancer, but by speaking to your GP early, you have that peace of mind. 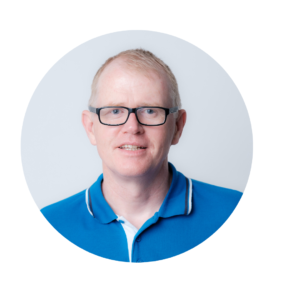 Lung Cancer certainly changes your life, but it doesn’t have to mean the end of your life. Click here to read about how Seamus overcame lung cancer and what he wants you to know about the disease. 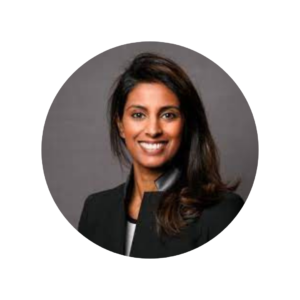 There has been huge progress made in the treatment for lung cancer and advances in better survival rates and as a result, more hope for lung cancer patients thanever before. However, lung cancer still does not get the attention required, and action is needed to ensure better outcomes for patients. Ireland currently doesn’t fund bio marker tests for lung cancer which can have a significant impact if detected and treated accordingly on those patients’ ability to live better and longer with lung cancer. The good news about lung cancer is an important campaign and if acted upon, more good news for more patients might be a real possibility.”

Help us turn the short film of lung cancer into a full-length feature this Lung Cancer Awareness Month and take part in the Big Check-Up for lung cancer. 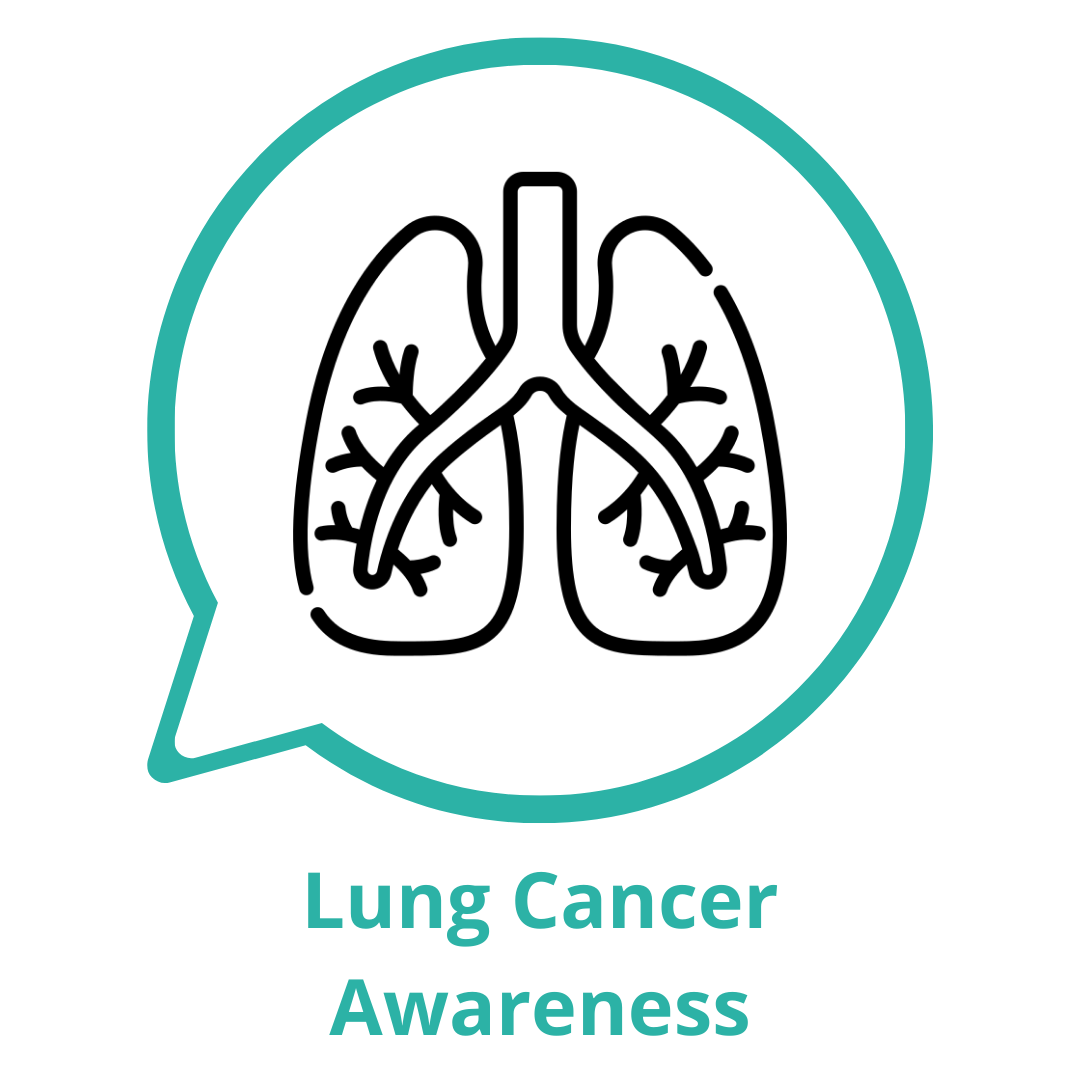 Get to know the facts about lung cancer 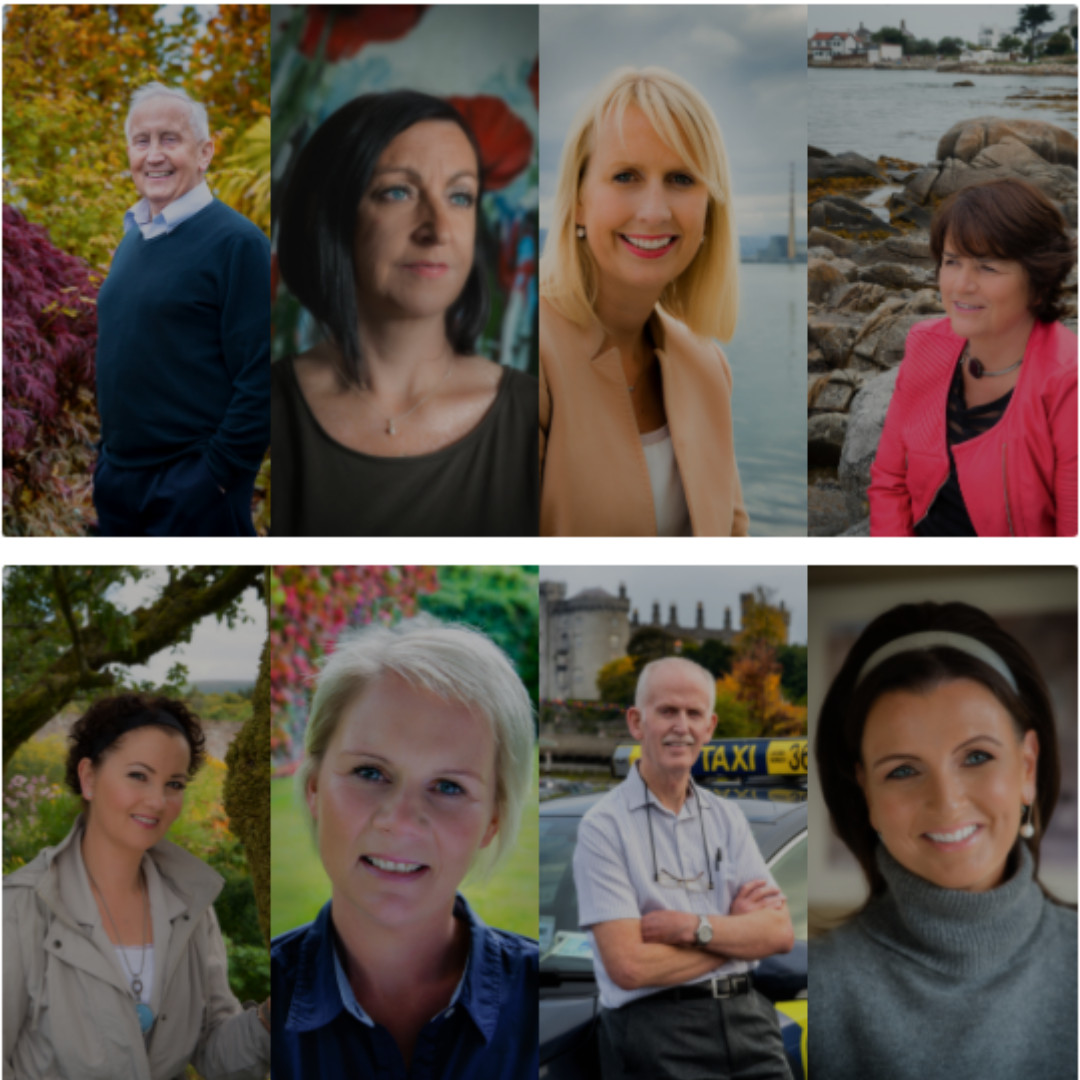 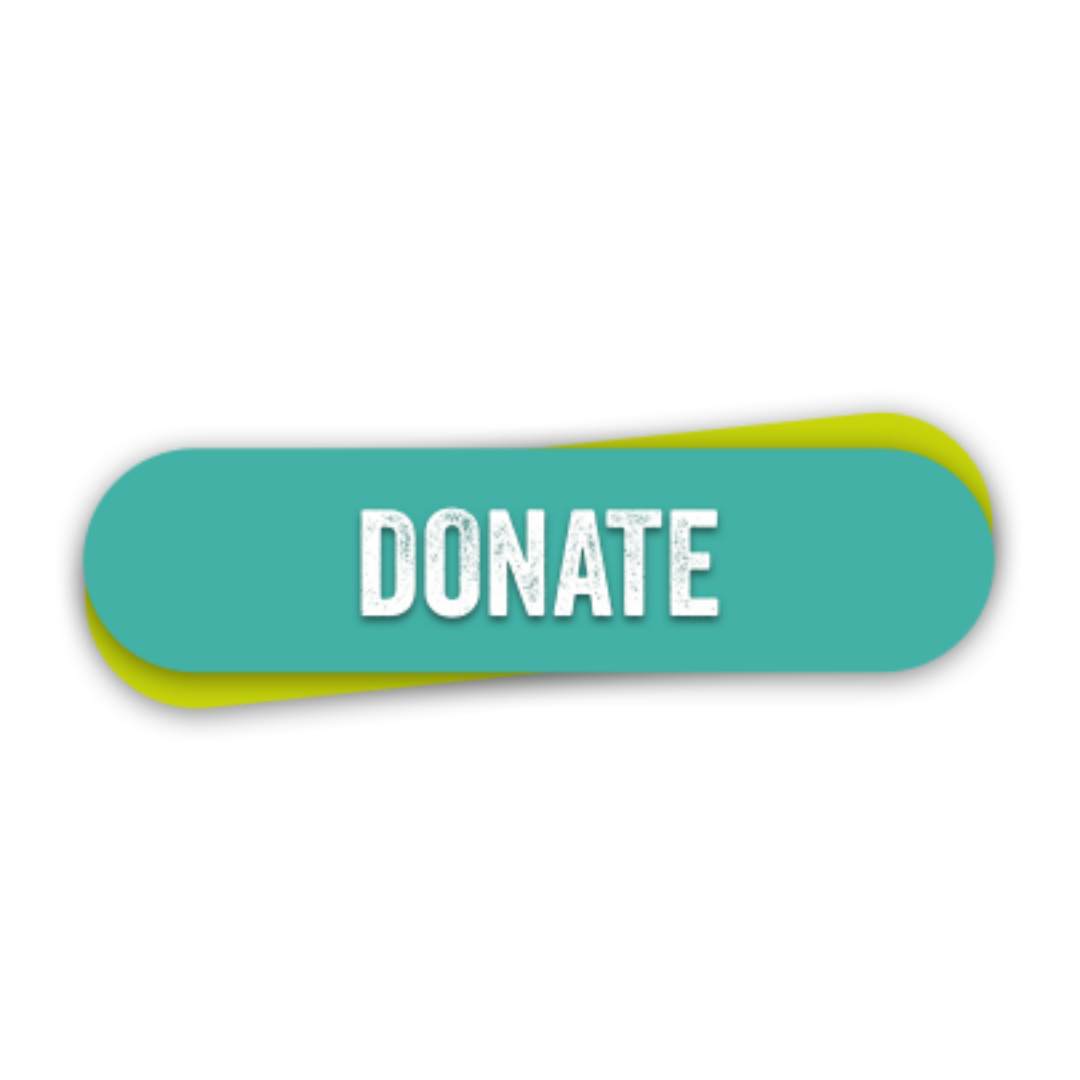 Donate what you can today