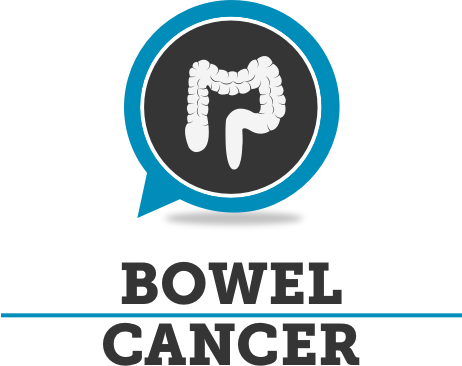 Bowel cancer is one of the most common cancers in Ireland. There are about 2,935 new cases every year.  It is the second most deadly cancer in Ireland, though if caught early, bowel cancer is very treatable.

You’re also at increased risk if you have a family history of the disease, smoke, drink, eat fatty, processed foods that are low in fibre, are overweight and don’t exercise.

What are the signs and symptoms of bowel cancer? 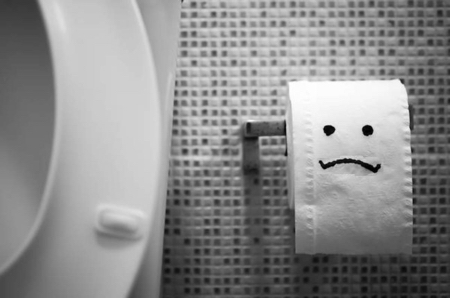 There are a few things you can look out for that might be a signs or symptoms of bowel cancer:

It’s important to note that other diseases apart from bowel cancer can cause all of the above symptoms. However, if you experience any of these symptoms make an appointment with your GP to get checked out.

What are bowel or colon polyps? Do polyps cause bowel cancer?

Growths in the bowel, called polyps or adenomas, are not cancerous. But they can develop into cancer over a long period of time. In fact, most bowel cancers develop from a polyp. Bowl polyps are quite common but only a small fraction of bowl polyps develop into cancer and it takes years to happen. If you think you have a polyp, see your GP without delay.

Most polyps are found in the colon so you may not ever know you have one. They are more common in older people.  If they are located in the lining of the back passage, the polyp can cause symptoms such as bleeding from the back passage or mucus mixed with stool or, more rarely, diarrhoea or constipation.  If you have any of these symptoms or think you have a polyp, see your GP without delay.

The free, national BowelScreen programme aims to find and remove polyps in the general population before they become cancerous. Because you may not know you have a polyp, if you are invited to, it is important to take part in the screening programme even if you feel totally well.

Is there bowel cancer screening in Ireland?

BowelScreen will send an invitation to men and women in Ireland aged 60 to 69. As the risk of bowel cancer increases with age, by taking part in the programme every two years, it is more likely that if bowel cancer occurs it will be found at an early stage when there is a much better chance of treating it successfully.

If you are aged between 60 to 69 years and living in Ireland, you can ring BowelScreen on Freephone 1800 45 45 55 to check your details are on the register.

How can I reduce my risk of bowel cancer?

Yes, there are some simple steps that you can take to improve your bowel health that may help to reduce your risk of developing bowel cancer. Try to eat:

It might also reduce your risk of bowel cancer if you:

The Marie Keating Foundation’s Get Men Talking campaign is proudly supported by: