Cervical Cancer: What You Should Know

What is cervical cancer 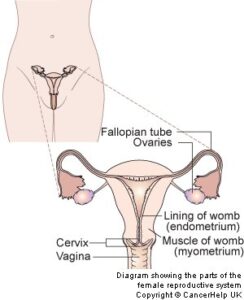 The cervix is another name for the neck of the womb. It is the opening to the womb from the vagina. The womb and cervix are part of the female reproductive system, which is made up of:

The cervix forms a canal, which joins the top of the vagina to the lower part of the womb. This is called the endocervical canal.

The cervix is divided into two parts:

The endocervix is the opening of the cervix that leads into the uterus (womb). It is covered with glandular cells which secrete mucus and they the can also become cancerous, leading to a less common type of cervical cancer called adenocarcinoma of the cervix. 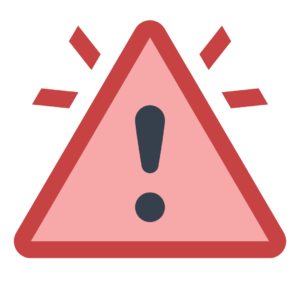 Risk factors which may increase a woman's chance of developing cervical cancer include: 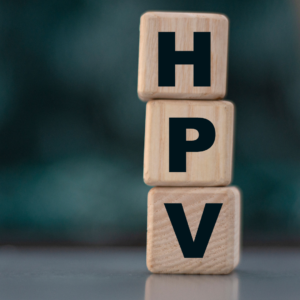 Human papillomavirus (HPV) infection is very common. Approximately 80% of sexually active people will get a HPV infection during their lifetime.

HPV can be spread by:

There are more than 100 different types of HPV. Around 12 types of HPV are a high-risk for causing cervical cancer and are called ‘high risk’ HPV types.

Other types of HPV can cause genital warts. These are called 'low-risk' types. Low-risk types do not cause cancer.

For most people, the immune system clears the HPV infection within two years. But sometimes this doesn't happen. If you have a long-lasting (persistent) infection with a high-risk type of HPV, you are more at risk of developing cervical cancer.

This is why it is so important to attend regular cervical screening when it is due. 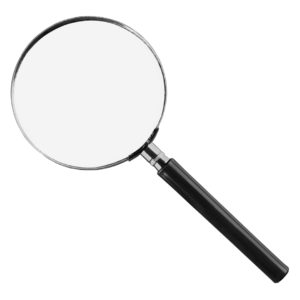 Not everyone diagnosed with cervical cancer will have symptoms, that's why it's important to attend regular HPV cervical screening.

The most common symptoms of cervical cancer include:

There are many other conditions that cause these symptoms. Most of them are much more common than cervical cancer but do contact your doctor if any of the above symptoms sound familiar,  just to be sure.

Screening is the first line of defence we have again cervical cancer. For more information on HPV screening and the diagnosis and treatment of cervical cancer, click here.